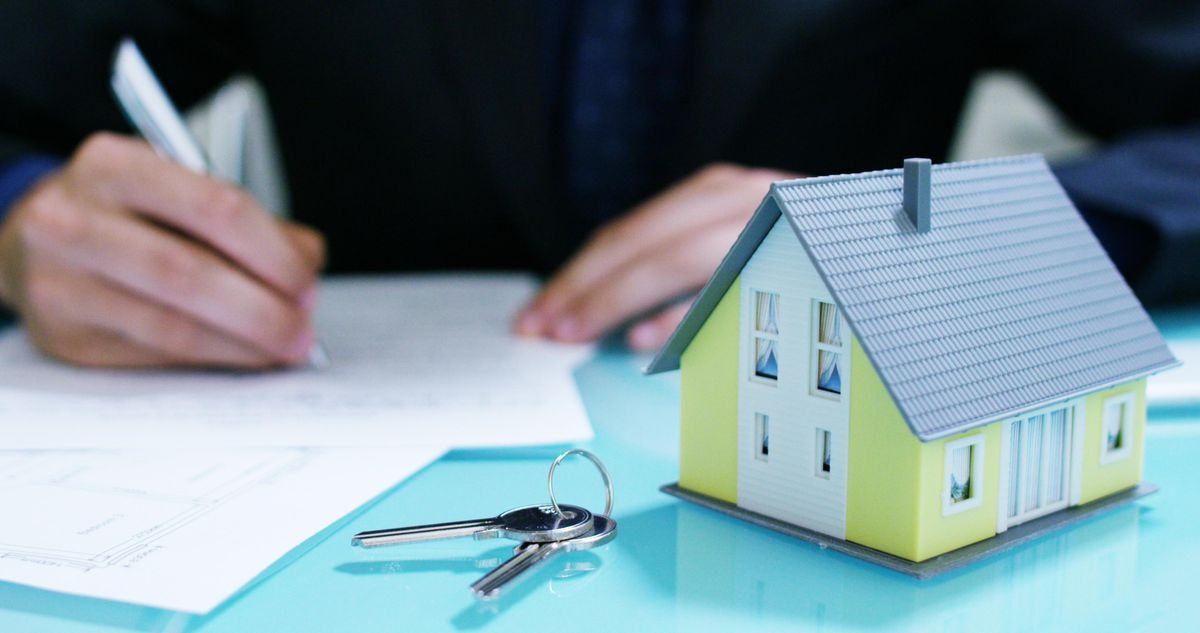 Amidst the recently announced economic stimulus package for a post-pandemic Australia, the federal government has identified tourism, the promise of lower interest rates and the backing of small to medium enterprises as significant components of an economic revival.

The recent announcement of the federal government’s Tourism Support Package aims to incentivise Australians to travel to the smaller cities more dependent on domestic tourism and highlights its integral role in rebooting the economy. The announcement stated approximately 800,000 half price flights will be available for purchase focusing on 13 key regions including: Gold Coast, Whitsundays, Cairns, Broome and Alice Springs et al. CEO of Qantas Alan Joyce recently told the ABC the package will “allow us to put 21 extra flights on every week” suggesting that the Public Private Partnership will subsidise and promote holidays, business trips and all else that falls under domestic tourism in line with the spending aspirations of homebound Australians. A recent Nestegg article reiterates the potential of a holiday-driven economy as a sharp spike in “Google search activity” in the later part of 2020 suggests the Tourism Support Package is a timely measure as many would still travel at the first opportunity, subsided or not.

As the roadmap for Australia’s economic recovery is built on the back of stimulating domestic tourism, the Reserve Bank of Australia has guaranteed to freeze interest rates in another attempt to increase discretionary spending. Philip Lowe, Governor of the Reserve Bank Australia, recently guaranteed Australians in the Sydney Morning Herald that the RBA will “buy even more government debt if necessary” in aid of keeping interest rates low to encourage spending and borrowing. Furthermore, an increase in interest rates will be halted until the RBA “sees sustainable strong wages growth and low unemployment” in aid of reducing the risk of immediate inflation in the aftermath of the Coronavirus recession. A freeze on record-low interest rates not only incentivises borrowing but also spending as cash held in the bank will yield less return for sitting there and newly acquired loans will be cheaper to repay and easier to acquire.

In terms of the commercial property market, although there may be high vacancy rates to deter investment into sectors such as retail, the opportunity to borrow at a lower rate may provide an investor with the capital to transform a once booming retail strip into something more relevant to the current market. For instance, Melbourne’s previously lively Acland Street saw a record vacancy rate of “21 percent” according to the Australian Financial Review in 2020. The endless parade of for lease signs and vacant shops may pave the way for greater functionality of the whole strip, and for a precinct that was once characterised by the impossibility of getting a car spot, the greater access to loans with lower interest rates underpins the investor opportunity.

As JobKeeper enters its final days, the government is still determined to back Small to Medium Enterprises (SMEs) as the blue chip to restore the economy. The extension and expansion of the SME Loan Guarantee Scheme not only lifts the eligible loan amount from $1 million to $5 million but states the government will guarantee a higher portion of the loan. Nestegg cited Treasurer Josh Frydenberg’s sentiment regarding the incentive “borrowers will be offered a repayment holiday on both principal and interest for up to 24 months, with loan terms increased from five years to 10 years” positioning Australian business owners to think big, become the remedy to unemployment and return to self-sufficiency in line with the vaccine rollout.

This three-pronged attack consists of incentives geared towards spending and investment in local businesses and although vacancies bely the once booming retail and business precincts of Australia’s capital cities, the value of these deserted buildings in prime real estate hotspots will be determined by the will of small businesses to innovate and respond to the needs of a new look economy looking to restore itself. 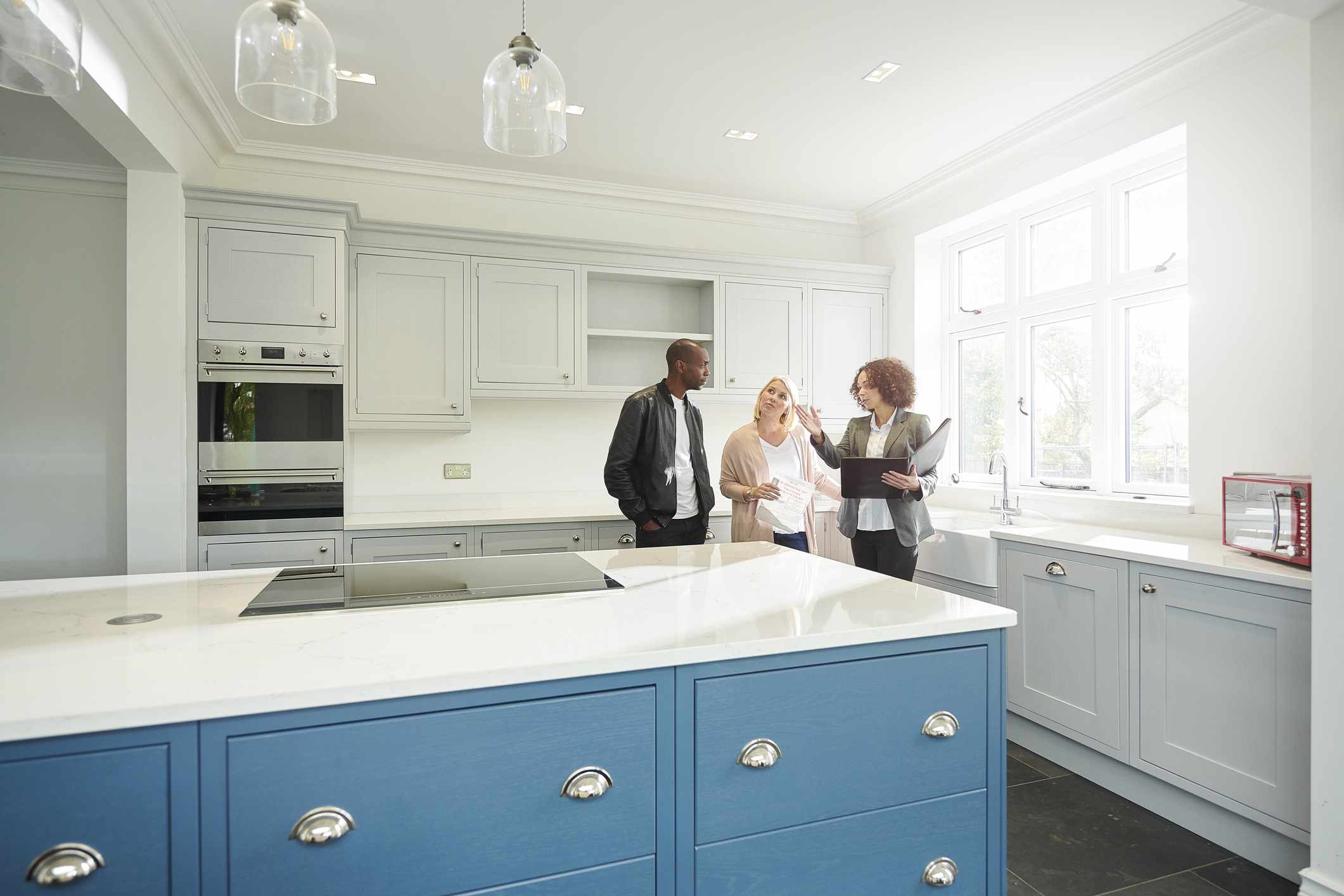