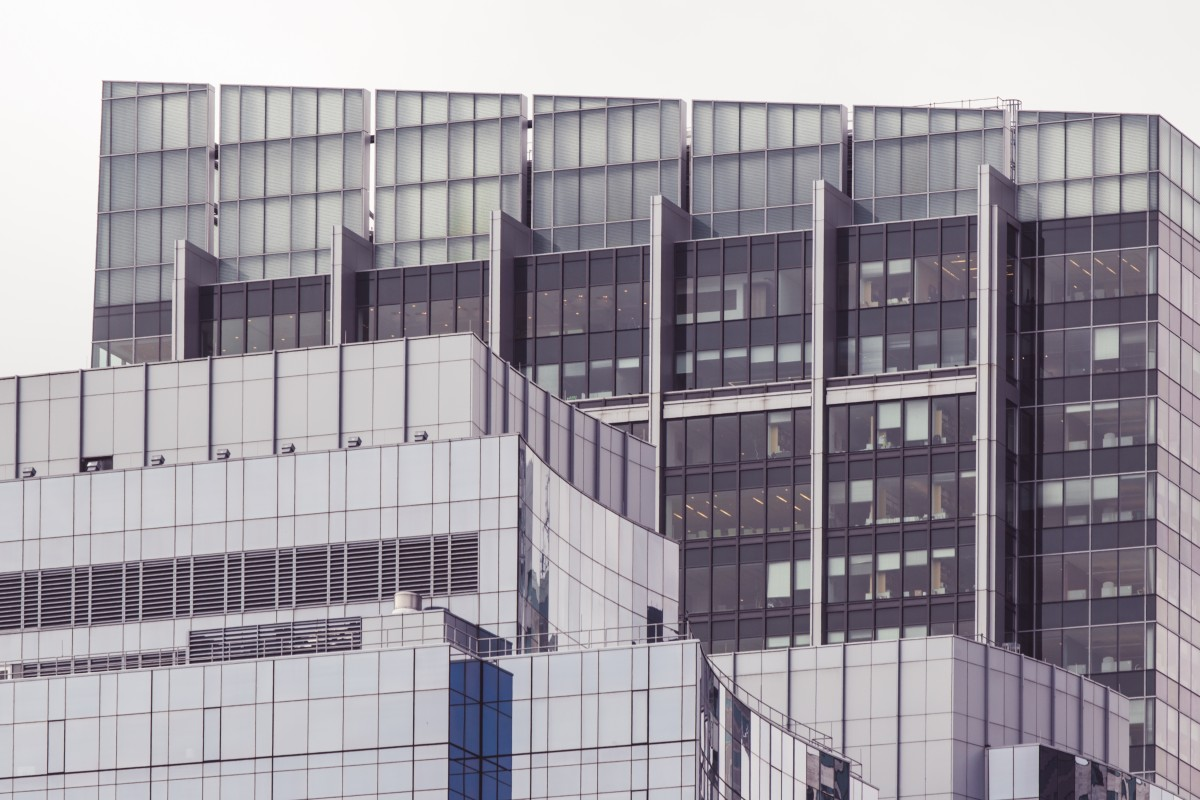 As Australians get closer to the end date for a range of government stimulus packages, speculation about what this means for the commercial property market has begun. The end of support packages such as JobKeeper, land tax reduction and landlord assistance is assumed to lead to a wave of vacancies.

Throughout Australia the pandemic caused a seismic shift in workplace cultures. This led to many large companies moving away from their traditional CBD office spaces, especially in Melbourne, to make way for a more flexible and modern way of working.

While state governments used a range of extra measures on top of federal stimulus packages, to support commercial real estate and its tenants throughout the pandemic, these measures are about to come to an end.

Last year was the year of the unknown, but there was a certain amount of protection that we gained from the government through these stimulus packages. Now that this is all coming to an end, it is assumed that this year will be a year of reckoning.

However, since December GDP figures were released, we saw an increase of 3.1 per cent over the quarter, and an even larger increase throughout the September quarter, that was originally miscalculated. These numbers represent how quickly the Australian economy is actually moving with the previous two quarters becoming the fastest growth we have ever seen over two consecutive quarters.

Throughout the industrial and commercial real estate sectors, these figures are welcomed and celebrated as signs of perseverance through a tough time, but no matter the strength of the economy, changes within the sector are still inevitable.

It is expected that as stimulus measures ease, retail shops could end up in a similar position to many city offices, which is empty. With small businesses likely to face another tough year ahead, this could in turn trigger distressed selling in the commercial property market, that could send values plunging. This hasn’t occurred as of yet, and it is believed to have been avoided mainly due to stimulus measures.

Predictions for the commercial market short-term are sobering and those investors who are lucky enough to have kept their long-term leases signed or continuing, are likely to come out better on the other side. In fact, many are actually optimistic that commercial property will continue to move forward through this period and return to its former glory in no time.

You might be wondering why many feel so optimistic. Well, the Australian property market is deemed to remain viable long-term due to its overall strength and our low risk for any further pandemic mishaps financially due to our strong health care system. Since the market sits upon such a strong foundation, it has only been slightly damaged, not destroyed and it will eventually heal. It is a hopeful sign to still see displayed interest in the sector, despite the shift in finances that will be seen come the end of March.

Luckily for some investors this scenario has created the perfect storm that has allowed them to jump on struggling commercial investments and purchase them from their previous owners, as they will, over-time, become a hugely profitable investment.

Mainly what commercial landlords are craving right now is the sense of stability in 2021, especially as stimulus measures end. However, just as every other sector throughout last year, some thrived and some didn’t, but we can have comfort in the fact that the predictions are, that while this year will be tough, it won’t be as tough as last year.

The strong foundation of the commercial sector means the market is appearing stronger than forecasted in the lead up to the end of stimulus packages. So, despite a tough few months ahead, there is light at the end of the tunnel. 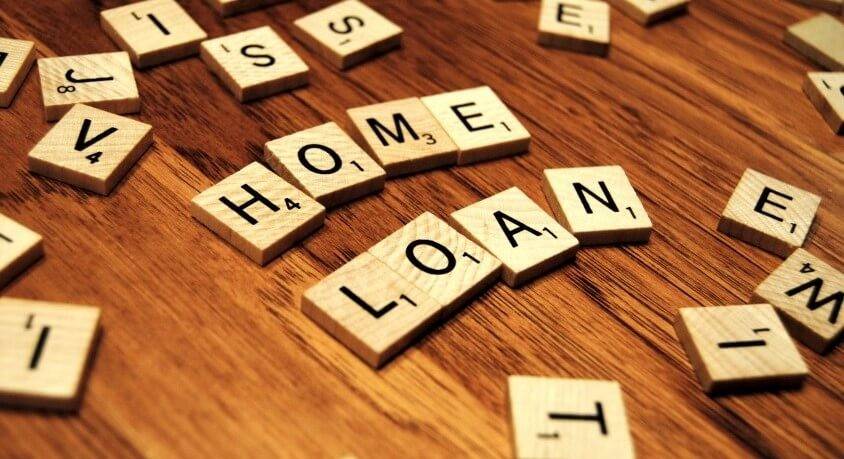 Your next building project could stall due to a lack of funds. For this reason, 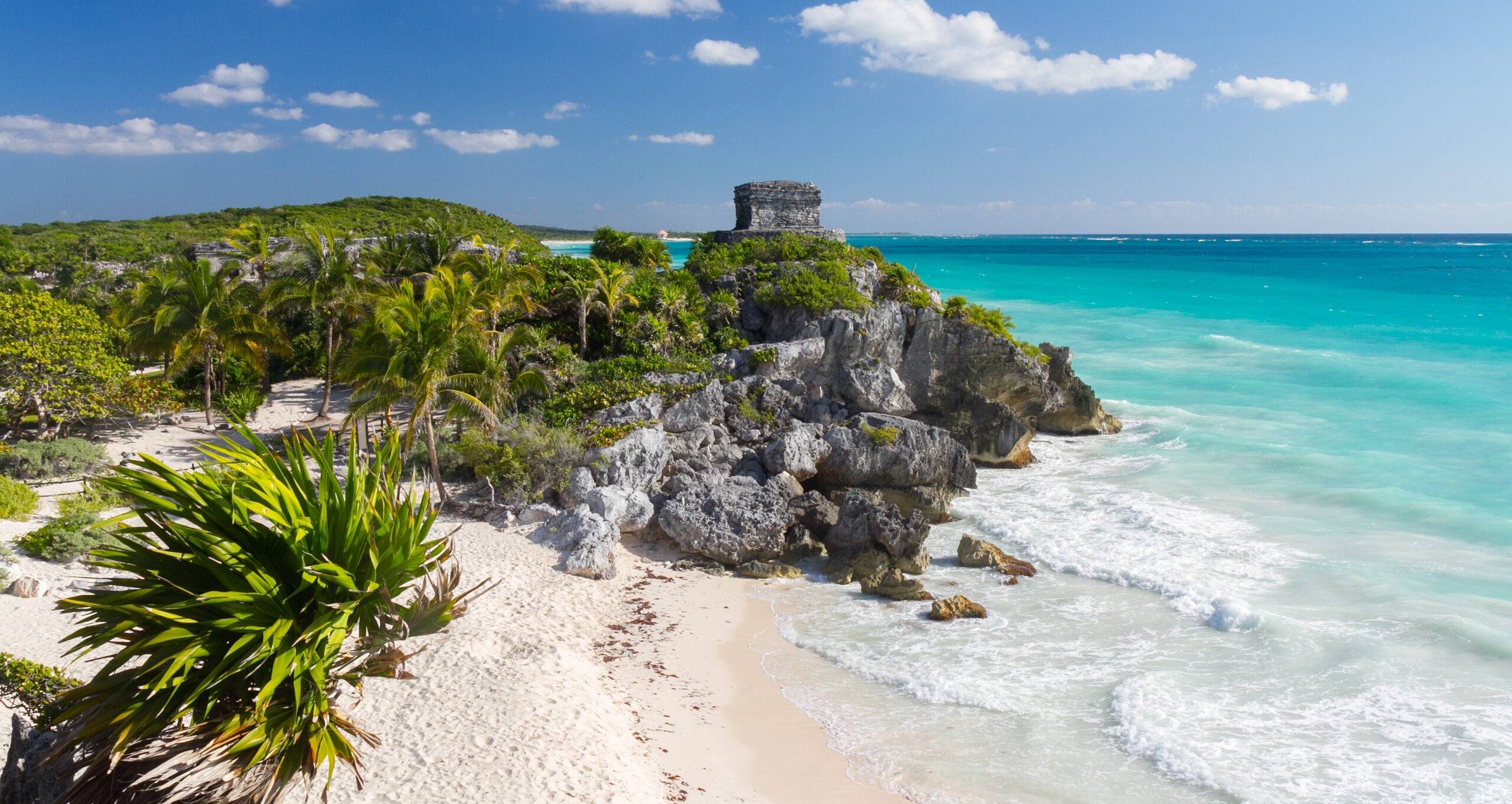 Do You Want to Invest Your Money in Tulum Investment Property?

Tulum is known as a destination for the best high rental-yielding beach town globally. Among 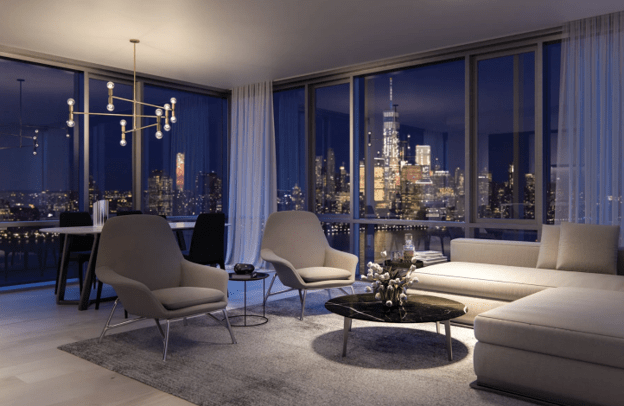 What Is A Luxury Condo

Statista estimates that there are more 138,000,000 housing units across the US. A condominium is